“There was considerable scientific progress in the later Middle Ages, in particular from the 13th century onward,” said James Hannam, an historian and author of “The Genesis of Science: How the Christian Middle Ages Launched the Scientific Revolution” (Regnery Publishing, 2011).

For centuries, the advancements of the Middle Ages were forgotten, Hannam told LiveScience. In the 16th and 17th centuries, it became an “intellectual fad,” he said, for thinkers to cite ancient Greek and Roman sources rather than scientists of the Middle Ages. In some cases, this involved straight-up fudging. Renaissance mathematician Copernicus, for example, took some of his thinking on the motion of the Earth from Jean Buridan, a French priest who lived between about 1300 and 1358, Hannam said. But Copernicus credited the ancient Roman poet Virgil as his inspiration.

Much of this selective memory stemmed from anti-Catholic feelings by Protestants, who split from the church in the 1500s.

As a result, “there was lots of propaganda about how the Catholic Church had been holding back human progress, and it was great that we were all Protestants now,” Hannam said.

More vindication for the Middle Ages and for the Church. 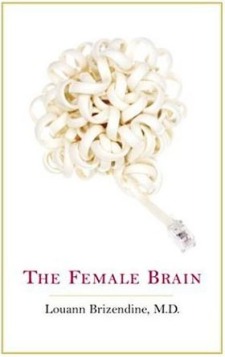 See we fuddy-duddy chivalry guys are not all washed up after all.