I have spoken about this before, in different contexts.

Fr. Z speaks of it here in the context of the question whether one may attend the civil wedding of a Catholic.

An excellent post that I hope will not be disparaged by those who insist that every problem be solved with hard and fast rules.

The word “attack” in the title to my previous post “Why Those Who Publically Attack Bishops Are Wrong,” is not a synonym for “criticize.” I take this opportunity to clarify my meaning here in a separate post where it won’t get lost in the comments. I also intend here to deal with certain other issues raised in the comments.

I thought it would be clear from the section on “Fraternal Correction” that I was distinguishing between “attacking” and “criticizing.” I wrote the following:

All of this is not to say that fraternal correction of our superiors is never in order, or that we are never justified in having recourse to higher superiors in the Church, or in publically correcting scandal, even when bishops commit it. You can read St. Thomas Aquinas on the subject here. I don’t pretend to have all the answers to the complex situations of our age, but I do know that matter is not as simple as some Internet pundits make it.

END_OF_DOCUMENT_TOKEN_TO_BE_REPLACED 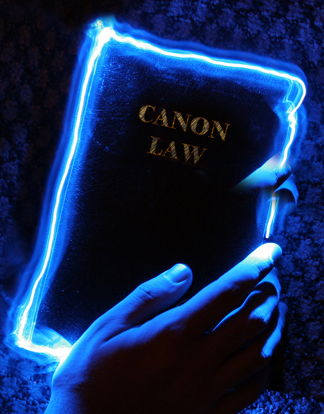 In response to my last post, “Christopher West: Sexualizing Christianity,” one of his supporters posted a lengthy comment, defending the sexy assertion that the sacramental grace proper to marriage is not confered through the wedding vows but through the act of the consummation of the marriage, so that no sacramental marriage really exists until the spouses engage for the first time in the marital embrace.  He (or she) also claims that sacramental grace is also conferred every and each time the spouses engage conjugal act “in a human fashion.”

Since this is so interesting and crucial to the argument, I have chosen to reproduce the comment here and answer it below. END_OF_DOCUMENT_TOKEN_TO_BE_REPLACED 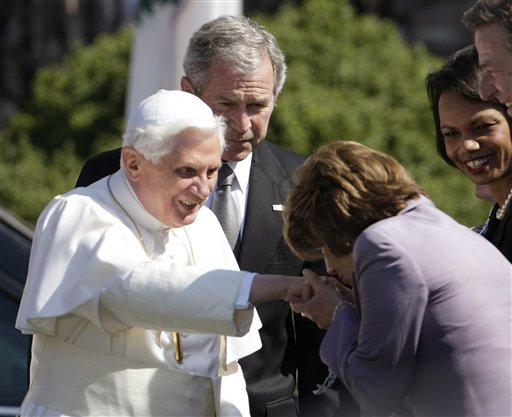 Some clear thinking from Ed Morrissey at Hot Air.

I am following up on earlier posts.

Many Catholics maneuver around this by simply ignoring it, and they’re free to do so.  Membership in the Church is voluntary, after all, and people can leave the Catholic Church if they disagree with its catechism (and strictly speaking, they should do so under those circumstances).   However, it’s either a gross misrepresentation or self-delusion to argue that abortion is simply one issue among many for observant Catholics and that economic policy or foreign affairs can outweigh it.

His earlier post is on the mark as well.

It remains to be seen how far Catholics like Doug Kmiec will push the envelope, and how long it will be before canon 915 is actually enforced. 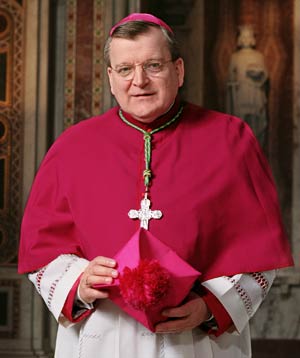 This should make the envelope pushers squirm.  I hope.